Walking and Eating in Bologna

Why Hallstatt is Austria’s Most Postcard Perfect Town

Masterbeat Los Angeles is one of the largest New Years Eve Circuit events in the world with over 4,000 people taking place at the Myan Theatre

According to the Spartacus Gay Travel Index, Germany ranks among the top 15 LGBT-friendly countries in the world and is known as a very welcoming and gay-friendly country, particularly in the bigger cities.

Israel is without a doubt the best country in the Middle East for gay and lesbian individuals to live. In addition to the fact that gay people can serve openly in the Israeli military, Israeli governments have been promoting social equality for LGBT people for more than a decade. It should come as no surprise […]

WILL QUEERS SAVE THE TRAVEL INDUSTRY — ONCE MORE?

Posted by Jacob Anderson-Minshall  It’s usually acknowledged in the traveler business that queers have been a few of the first to return to the market after the terrorist assaults of 2001, and the business is cautiously optimistic queer journey will come to the rescue as soon as once more after present journey restrictions are lifted. And […]

Australia is the 17th safest country for LGBT travellers according to new research, ahead of the United States but behind Canada, the United Kingdom and New Zealand. Travel bloggers and researchers Asher and Lyric Fergusson created the LGBTQ+ Danger Index by ranking the 150 most-visited countries according to eight criteria, including the legalisation of same-sex marriage, anti-discrimination […]

Walking and Eating in Bologna

Why Hallstatt is Austria’s Most Postcard Perfect Town

He seems to be taking modeling by storm. It’s sexy Wisconsin native Leif Erik! Based in LA, Leif works with DT Model Management; he has various other agency representation, including AIG Model & Talent Management.

This steamy editorial is MOTEL by Brian Kaminski.

You can follow model Leif Erik on his various social media, @iamleiferik.

You can check out the work of photographer Brian Kaminski at: 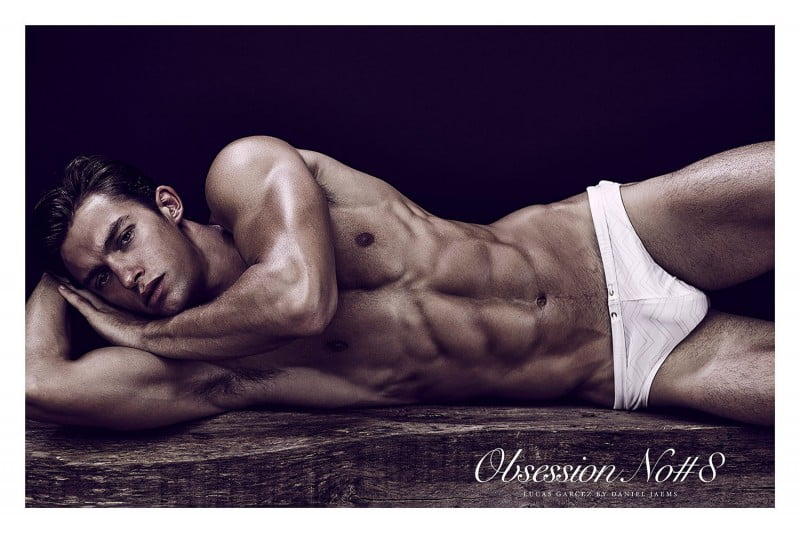